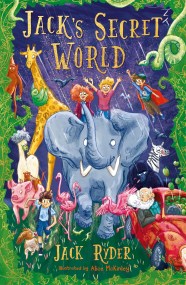 Join Jack and the gang on another unforgettable adventure, full of magic and mayhem - for fans of The Famous Five and Roald Dahl. Everything… 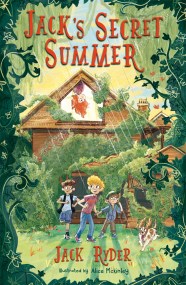 Join the Secret Summer gang on an unforgettable magical adventure, full of humour and heart - for fans of The Famous Five and Roald Dahl.…