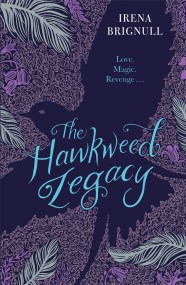 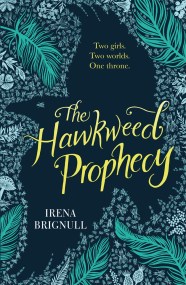 A gorgeous, bewitching story of two outcast girls whose lives are twisted by an ancient prophecy. Who will be queen of the witches? The babies…