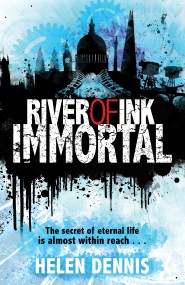 Jed has been hunted across the world in his quest for immortality. Now his time is nearly up. This is the fourth and final book… 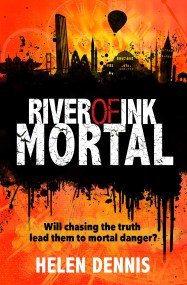 Jed needs a miracle. If he can't complete his quest within a year, he will die. If he can, he will become immortal. Jed and… 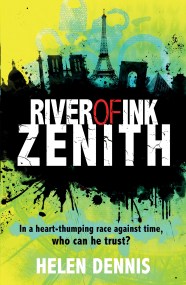 Jed must confront the revelation of his true identity: he is the alchemist Fulcanelli who discovered the elixir of life and used it to become… 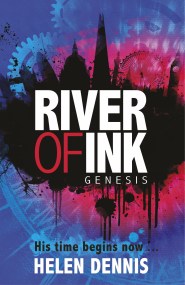 What if a teenage boy washed up on the banks of the River Thames, soaked to the skin and unable to explain who he is?…