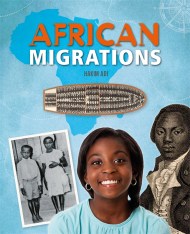 Discover the fascinating history of African migration, from thousands of years ago to the 21st Century. Newly updated, African Migrations explores the history of migration… 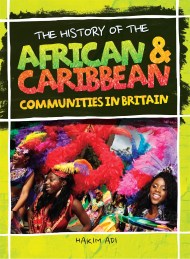 The History Of The African & Caribbean Communities In Britain