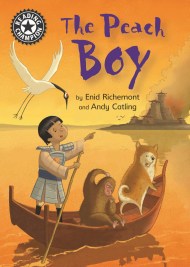 In this retelling of a famous Japanese legend, we meet Momotaro, a boy whose mother found him inside a peach. When ogres attack his village,… 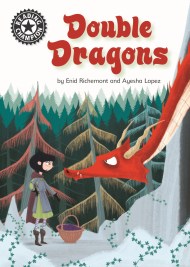 A fearsome, fire-breathing, knight-eating dragon, a kidnapped princess and a town in danger ... sound familiar? But this princess is no weak maiden, she is… 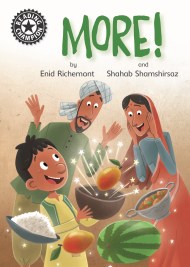 When Sanjay is given a magic bowl that produces food by a kind goddess, he and his family need never be hungry again. Then the… 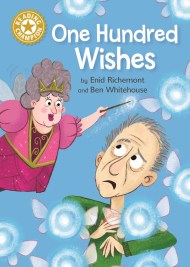 Miserable, old Stan lives on his own, just counting his money. And when his fairy godmother grants him three wishes, all he can think of… 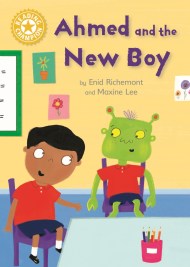 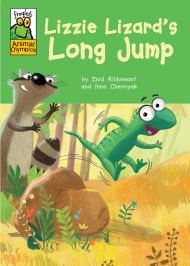 Lizzie Lizard is great at leaping! She knows she can win the Long Jump if she can get in enough practice. Can she leap her… 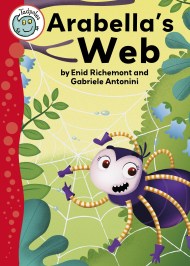 Arabella the spider tries hard to spin the perfect web, but things keep going wrong! Will she ever catch anything for dinner? The Tadpoles series… 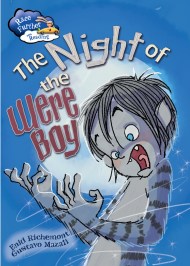 Race Further with Reading: The Night of the Were-Boy

There is a full moon and Frankie the cat is feeling rather strange...then something quite incredible suddenly starts to happen! Race Further with Reading is…