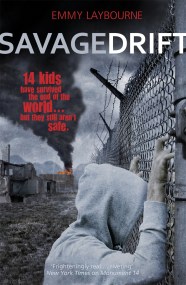 Dean, Alex, and the other survivors of the Monument 14 have escaped the disaster zone and made it to the safety of a Canadian refugee… 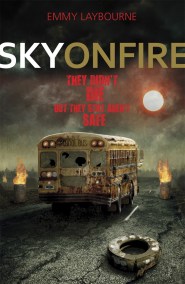 Trapped inside a superstore, fourteen kids have worked together to create a refuge while a series of escalating disasters, including a monster hailstorm and a… 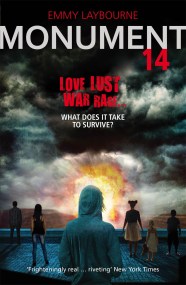 Fourteen kids stranded inside a superstore. Inside they have everything they could ever need. There's junk food and clothes, computer games and books, drugs and…