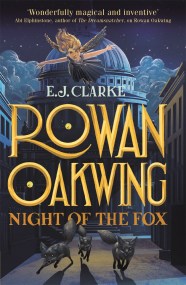 Rowan Oakwing: Night of the Fox

Being a fairy is a lot more dangerous than you think ... Ever since Rowan was transformed into a fairy, her life has been filled… 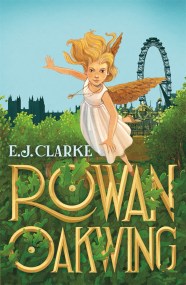 Being a fairy is a lot more dangerous than you think . . . There's a strange magic to London's parks. When the sun sets…