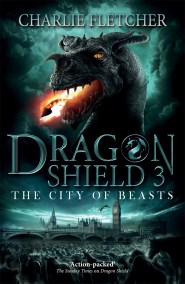 Dragon Shield: The City of Beasts

New allies and new hope leave siblings Will and Jo ready to face the dark force that lurks in the British Museum. It has frozen… 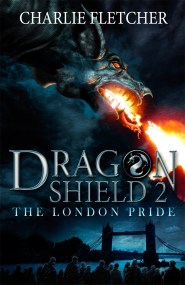 A dark force has woken in the British Museum and stopped time, freezing London and its inhabitants. Will and Jo are the only humans unaffected… 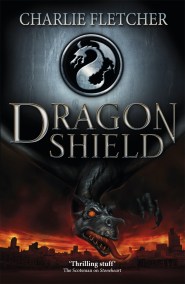 The start of a thrilling, action-packed trilogy from Charlie Fletcher, set in a world where statues come to life and dragons and heroes battle. Something… 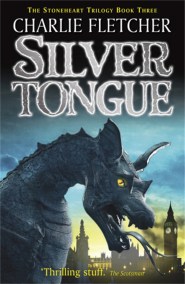 George and Edie are travelling through unLondon, a world of danger on the city streets, and they are quite alone.  Time is standing still, and… 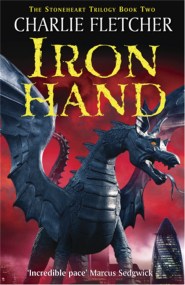 'Edie,' said George, 'we're going to do this together. I'll be right there with you. Anything, anyone trying to get you is going to have… 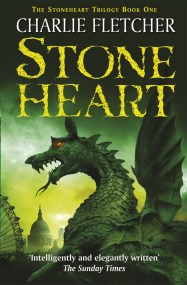 'Deep in the City something had been woken, so old that people had been walking past it for centuries without giving it a second look...'… 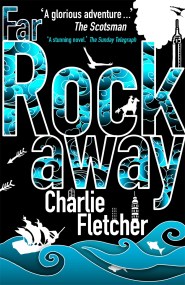 Cat Manno and her grandfather Victor made a pact that one day, just for the hell of it, they'd take the subway and stay on…