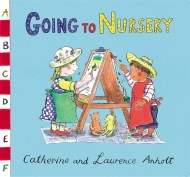 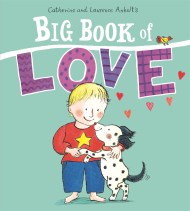 The Big Book of Love

All you need is love - whether you are big or small. Your small one will delight in the pitch-perfect rhymes and detailed pictures with…