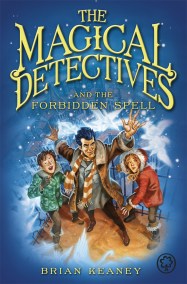 Fresh from their weird, wonderful but highly dangerous adventure in Qullipoth, Otto, Juliet and Cornelius are now a part of The Magical Detective Agency -… 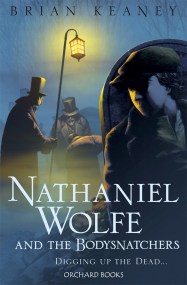 Nathaniel Wolfe and the Bodysnatchers

The dead cannot rest in peace. Bodysnatchers are plundering the graveyard and stirring up more than they bargained for. It's a job for a ghost… 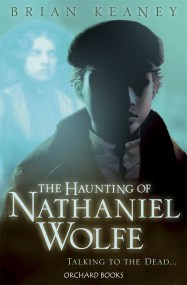 The Haunting of Nathaniel Wolfe

It's seven o'clock on a cold, London evening and in a grubby theatre down by the docks, Nathaniel Wolfe watches as his father - the… 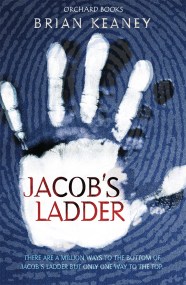 A boy wakes up in the middle of a field. He cannot remember how he came to be there or even who he truly is.… 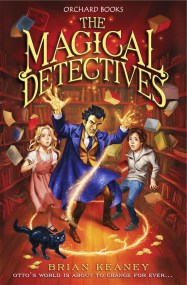 When Otto returns home from school one day to find his mother missing, and then discovers an advert for the Magical Detective Agency, he decides…