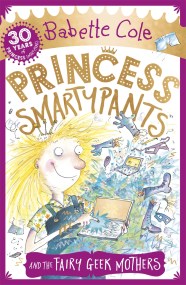 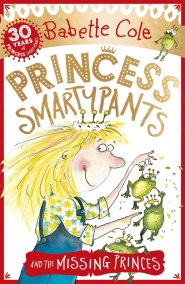 Princess Smartypants and the Missing Princes

Princess Smartypants rules her kingdom of Totaloonia on her own - she certainly doesn't need the help of a silly Prince of a husband. However,… 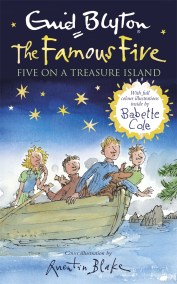 Julian, Dick, Anne, George and Timmy the dog find excitement and adventure wherever they go in Enid Blyton's most popular series. In their first adventure,…