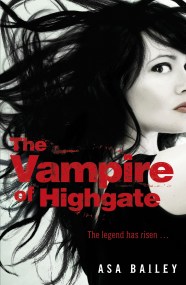 The Vampire of Highgate

Gripping, atmospheric and sexy, this is British horror at its best. Kathy Bilic is adopted. Until now, she's had only a vague memory of her…