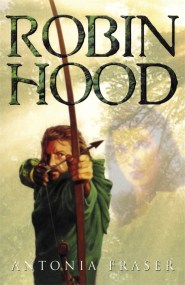 Robin Hood, Maid Marion, Little John, Friar Tuck and the rest of the Merry Men of Sherwood Forest are all here, in stories packed with…