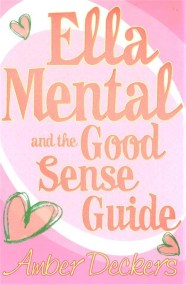 When Ella and her best friend, Toby, start quarrelling, Ella's Good Sense Guide fails her for the first time. She's been so busy looking out… 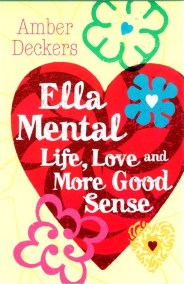 Ella Mental is back with her Good Sense Guide that just keeps on growing. She needs all the advice she can get from it though…