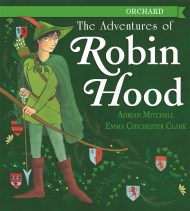 The Adventures of Robin Hood

Discover the legend of Robin Hood through eleven action-packed adventure stories. Outlawed and living in hiding in Sherwood Forest, Robin, Marian and their band of… 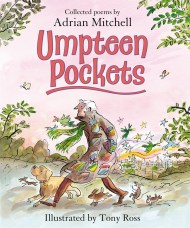