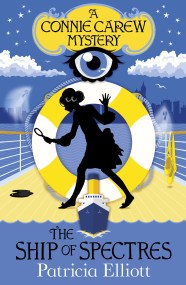 The Connie Carew Mysteries: The Ship of Spectres

A brilliant new heroine with a nose for mystery and adventure - for all fans of Mystery of the Clockwork Sparrow and Murder Most Unladylike.… 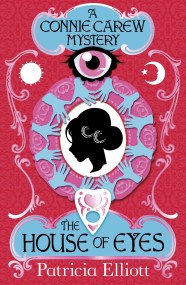 The Connie Carew Mysteries: The House of Eyes

Calling all fans of Mystery of the Clockwork Sparrow and Murder Most Unladylike ... Funny, exciting, moving and unguessable - here's a brilliant and addictive… 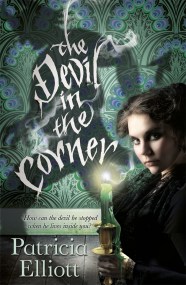 The Devil in the Corner

Penniless, and escaping the horrors of life as a governess to brutal households, Maud seeks refuge with the cousin-by-marriage she never knew. But her efforts…