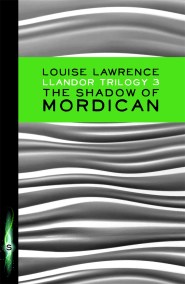 Desperate to reach Seers' Keep, Carrie is nevertheless overwhelmed by the peace and enchantment of the land of Irriyan. But the opportunity to settle there… 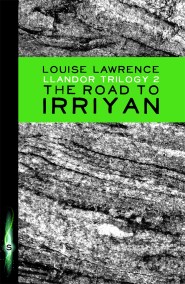 The second book in the gripping Llandor Trilogy. Woken from the long, herb-induced sleep by the encroaching presence of the Grimthane, Roderick, Craig and Carrie… 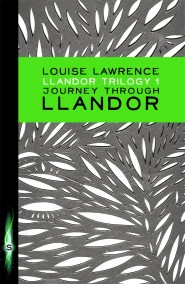 The first book of Louise Lawrence's gripping Llandor Trilogy. Roderick, Carried and Craig - on their chase through the forest - find themselves crashing into…