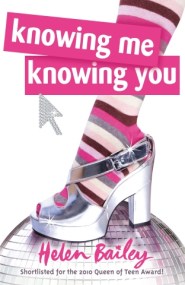 Knowing Me, Knowing You 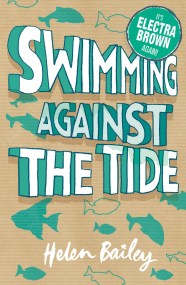 Electra Brown: Swimming Against the Tide

Everyone's got major lurve-action except Electra. She hates swimming against the tide; she'd rather go with the flow. She should be planning how to hook… 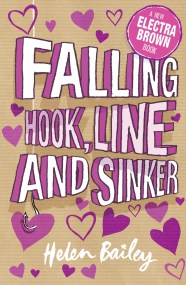 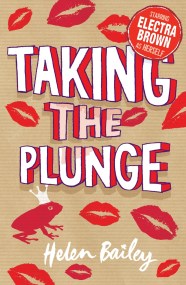 Electra's finally taking the plunge. After all, her friend Lucy did it in France, Sorrel thought she had but hadn't after all, and Claudia, who's… 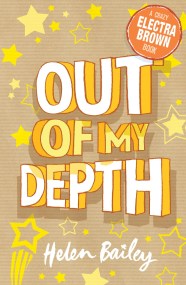 Electra Brown: Out of My Depth

Electra's totally out of her depth. Everyone's giving her the third degree! Freak Boy's dad wants to know whether he's being bullied. Sorrel's interrogating Electra… 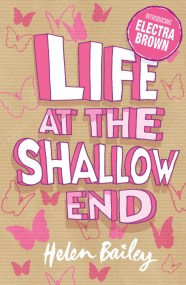 Electra's family is falling apart. Her dad's moving out, her mum's given in to her daytime TV addiction, and her little brother (aka The Little… 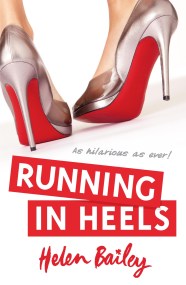 Daisy Davenport has it all - stunning looks, spectacular house, seriously gorgeous boyfriend. But when her father is sent to jail for corruption, Daisy's life…